1986, EMN: Was to be discarded; repropagated at the request of R. Scora. Was imported as a possible rootstock for lemons. 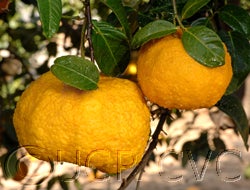 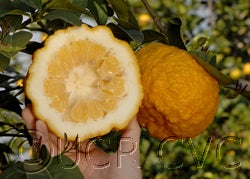