Received as budwood from CPB, 1931

"Perrine originated as a hybrid made by W. T. Swingle and associates of the U.S. Department of Agriculture in 1909 and was named and described in 1931." 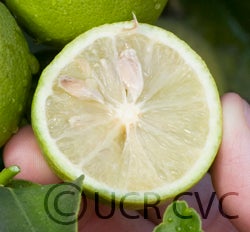 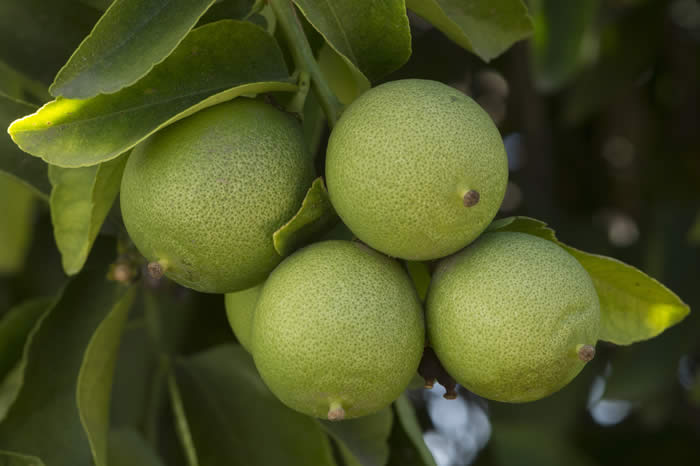 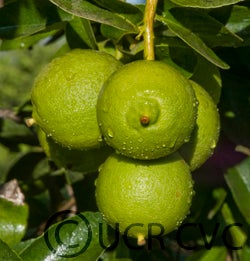 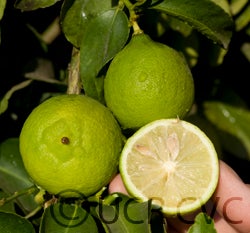 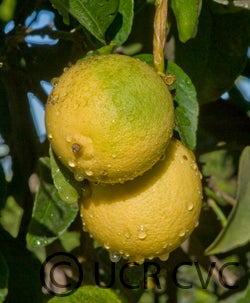