This is obviously a "Rangpur Lime" type--WPB. 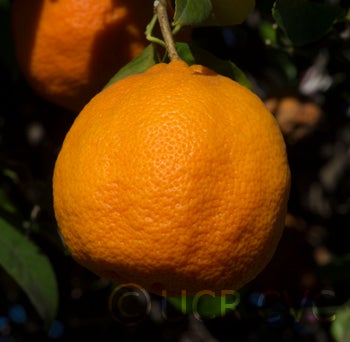 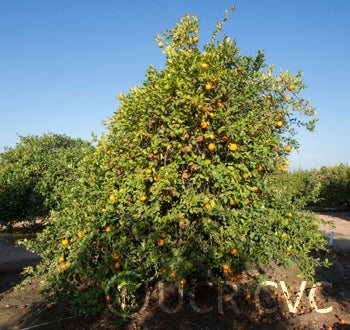 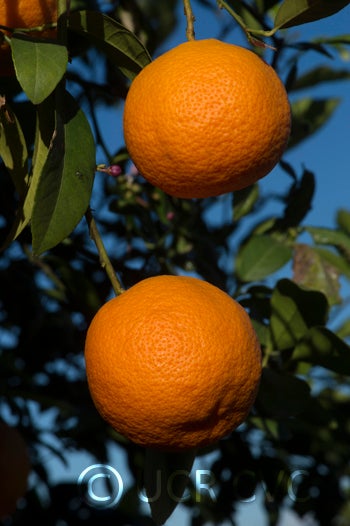 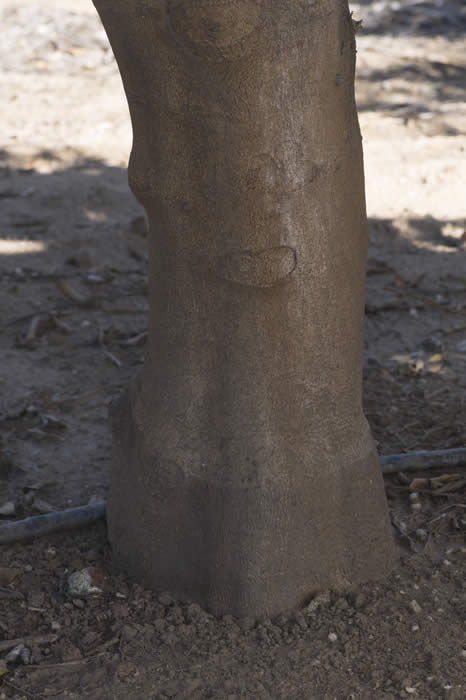 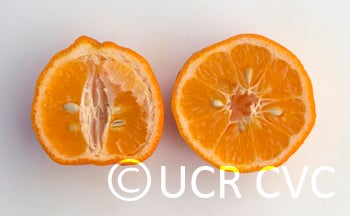 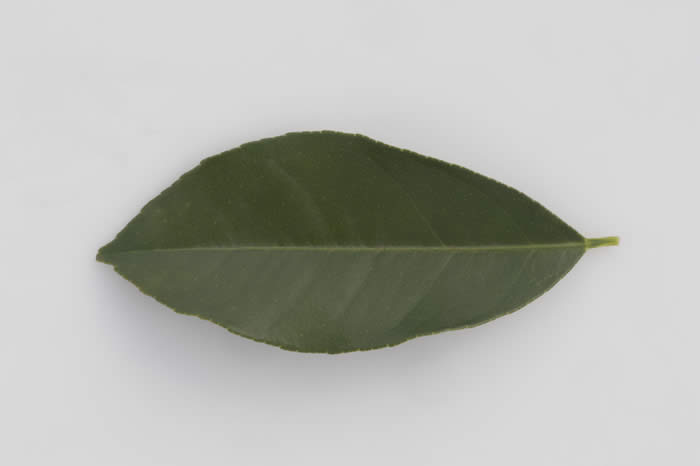 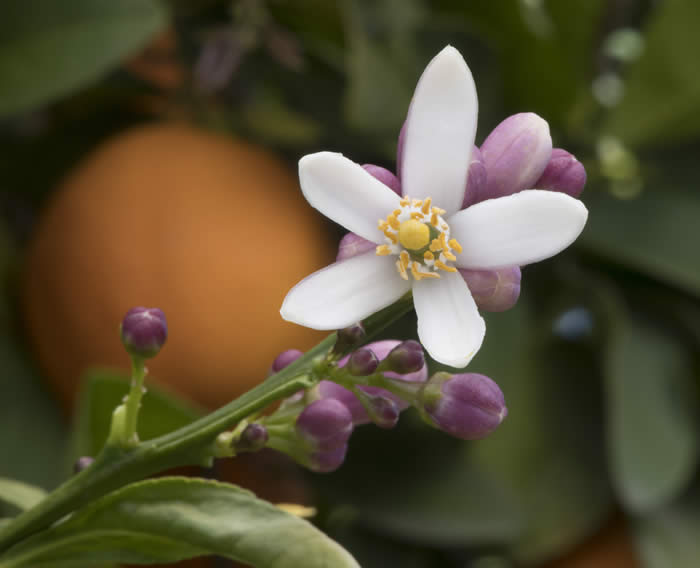