Received as budwood from South Africa, 1930. 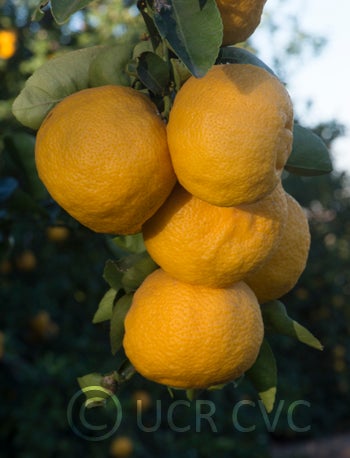 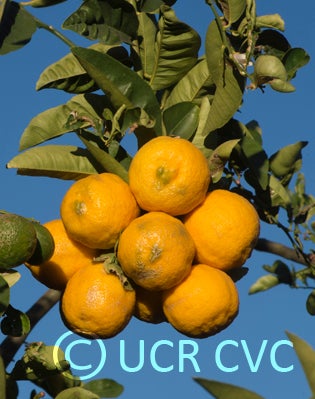 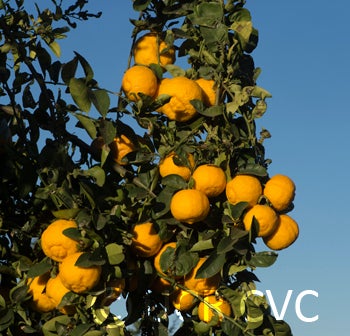 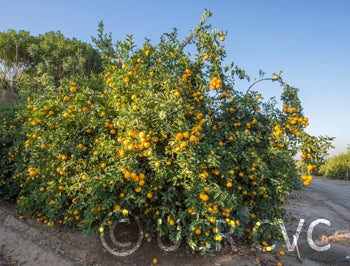 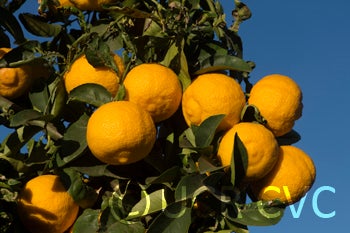