The description of the Rangpur given above is generalized. Several clonal varieties of this mandarin-like fruit have been selected and named and a comparatively wide variation exists in fruit characters in regard to form, color, smoothness and adherence of rind, and acidity and flavor. Common names used for the fruit include Rangpur in India, Canton lemon in South China, hime lemon in Japan, cravo lemon in Brazil, Japanche citroen in Java, and Rangpur lime or mandarin-lime in the United States. Other Indian names include Sylhet lime, surkh nimboo, sharbati and marmalade lime. The name lime employed in connection with this fruit is misleading and should be avoided since the only similarities between it and the true limes are that both have small flowers and because they are both highly acid can be used as substitutes. Resemblances between the Rangpur and mandarin are obvious and numerous, and for this reason it is best included under the mandarin-like fruits. The rough lemon and Rangpur also exhibit rather close similarities and important differences. Almost certainly of Indian origin, the Rangpur early spread throughout the Orient and to the East Indies. According to Webber (1943), it was introduced into Florida in the late nineteenth century by Reasoner Brothers of Oneco, who obtained seed from northwestern India.

The Rangpur is of horticultural importance primarily as a rootstock both in the Orient and South America and as an ornamental.  The clone or clones grown in the United States correspond with the general description given above.  It seems probable that one principal clone is involved, since this fruit is highly polyembryonic and reproduces remarkably true from seed.  As grown elsewhere, apparently there are several rather similar clones.  This appears to be the case in the Orient (Hodgson, Singh and Singh, 1963) and is suggested by the observation of minor differences in a collection of a dozen or more accessions from widely separated sources assembled in California.  The differences seem to be concerned principally with the form of the fruit and nature of the rind surface. 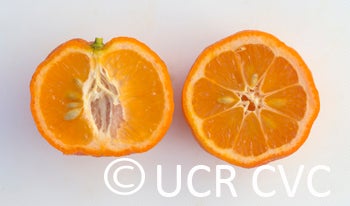 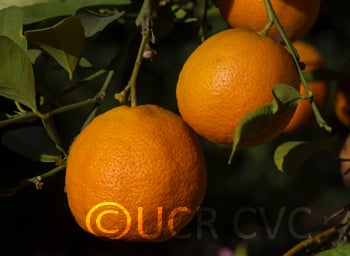 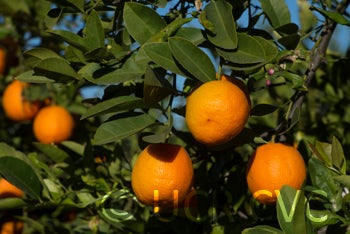 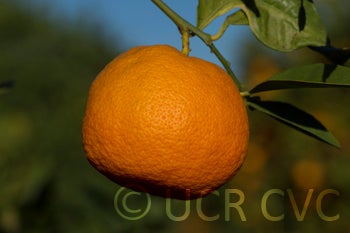 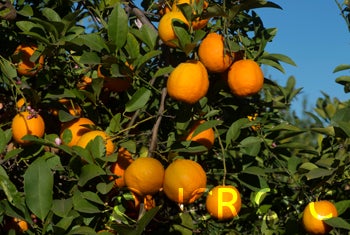