OJB: Siamese Sweet pummelo is an essentially acidless variety of pummelo.The tree is small in stature with drooping branches.  The fruits are oblate with a slightly rough yellow rind.  The flavor is insipid. Siamese Sweet pummelo has been used extensively in breeding programs and is the seed parent of Oroblanco and Melogold pummelo-grapefruit hybrids, Chandler pummelo, and Cocktail pummelo-mandarin hybrid.  It is mature in the winter and holds well on the tree.

"At least two clones of the non-acid (hence sweet) pummelo group are known and there are doubtless others.

The clone known in the United States was introduced by the U.S. Department of Agriculture in 1930 and was received by the Citrus Research Center, Riverside, California, under the name Siamese Sweet (CES 2240).

The tree is typical of the Siamese group in all respects—dwarf and drooping, with round-pointed leaves and densely pubescent twigs and new shoot growth.  The fruits are oblate to broadly obovoid, with large, crisp, easily separable juice sacs lacking in juice, and insipidly sweet with a trace of bitterness.  Siamese Sweet is of horticultural interest primarily as a curiosity and also because it is the seed parent of the recently released Chandler variety (Cameron and Soost, 1961)." 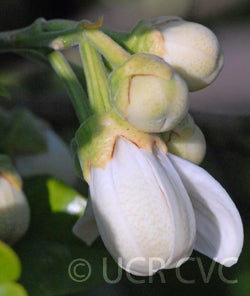 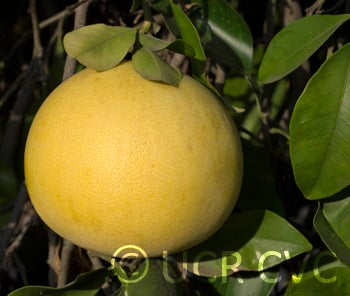 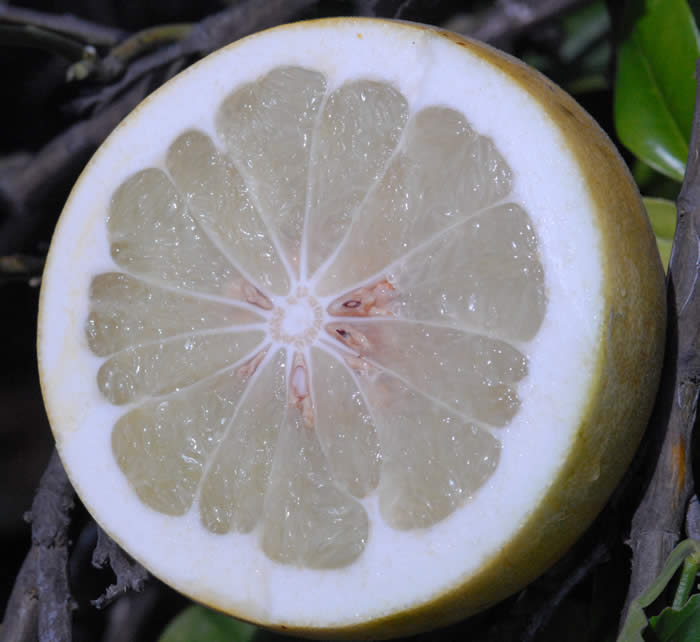 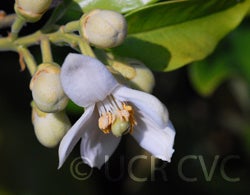 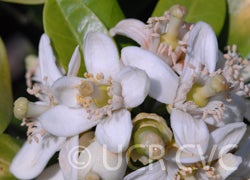 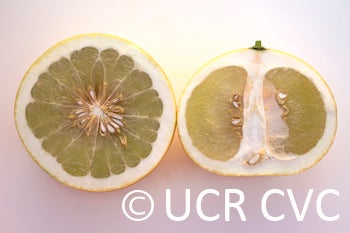