1985, EMN: Mr. Stow considers this the most important tree which came under his observation; believes it to be a most desirable stock for either lemons or oranges. This accession had exocortis, removed by shoot tip grafting.

2/26/1988, EMN: This looks and tastes like a typical sour orange to me; not a bitter sweet. Seems as acid to the taste as Seville sour, and certainly much more sour than Orlando bittersweet next door. 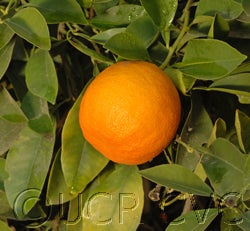 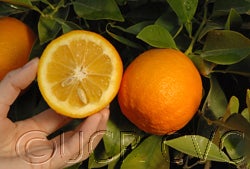