WPB: This is large- leafed- most vigorous Severinia on station- WPB.

EMN, 1985: NOT to be repropagated at Riverside, keep at SCFS.

Certain broad-leaved forms growing near the seashore at Da Nang (Tourane) in South Vietnam (Lat. about 16° N.) have shown not only great vigor under culture but also high resistance to boron and injurious saline solutes often found in the ground water where Citrus is grown in semiarid situations

This record of experiments, made after years of experience in growing Citrus in nutrient solutions containing known amounts of boron, is of great value in showing the striking difference in the toxicity of boron for Citrus roots and for Severinia roots, although both genera of plants grow wild in situations that are similar with respect to both climate and soils.   (See also discussion of boron tolerance of Eremocitrus. 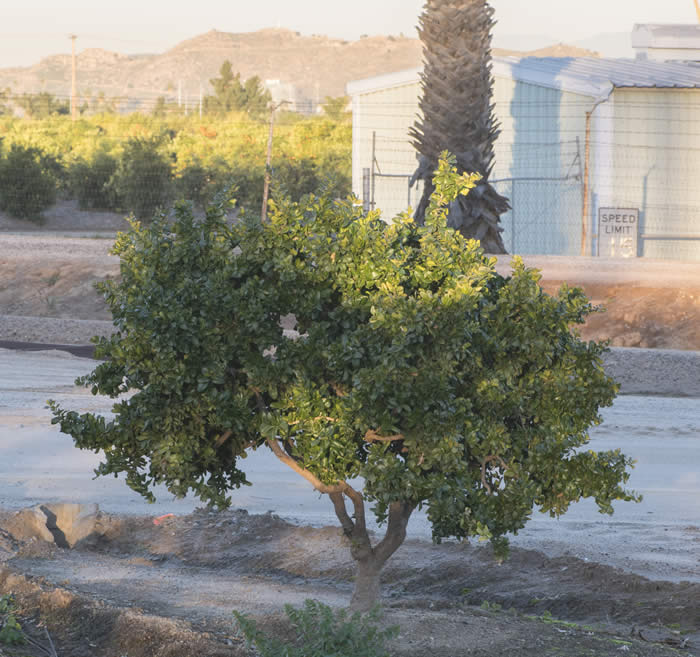 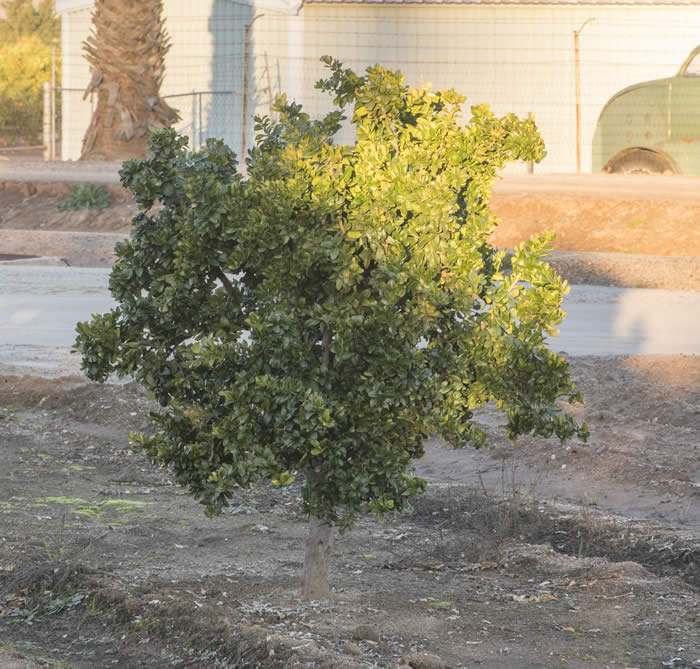 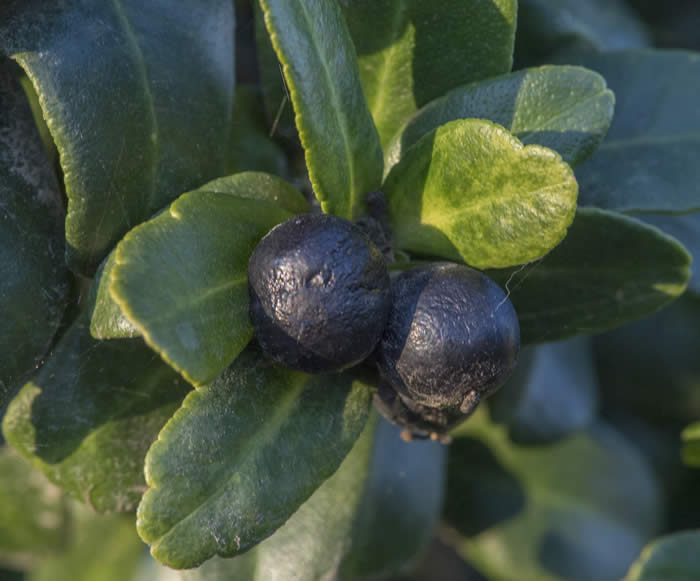 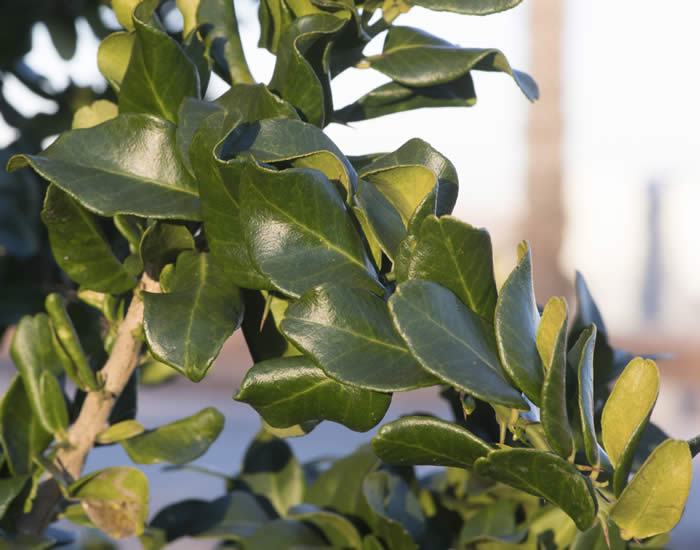 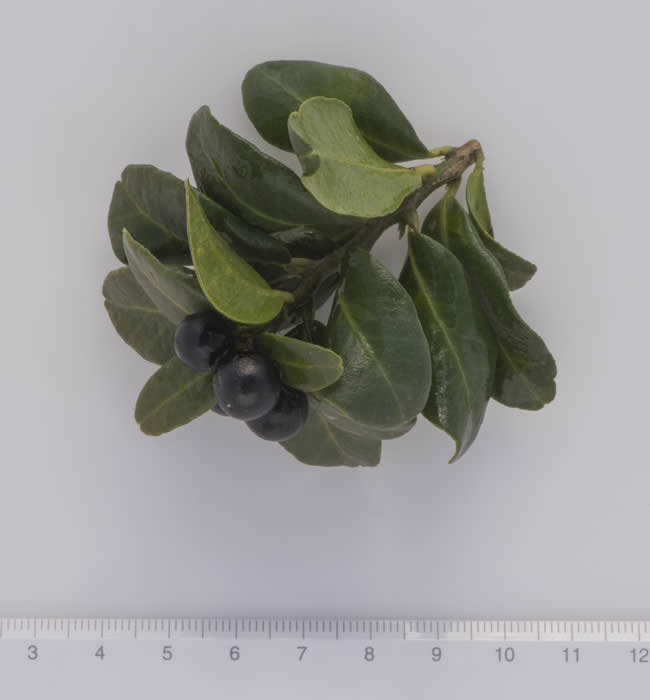