C. limettiodes, is also known as Indian sweet lime. The tree is medium-large with an irregular spreading form.  The flowers are pure white, and the new growth is bright green.  The fruits are small, round to slightly oblong, and have a thin, smooth, rind with prominent oil glands.  At maturity, the rind is pale green to orange-yellow.  The flesh is pale yellow, tender and juicy, with some seeds.  The flavor is insipid due to the lack of acidity in the fruit but is appealing to some.  Palestinian sweet lime is also used as a citrus rootstock.

6/1987, EMN: Dr. Bitters thinks this accession is probably NOT true Palestine (Indian) sweet lime. He thinks it is Mitha-kaghzi.

Tree distinctive in appearance, medium-large in size and of spreading but irregular growth habit, with thick, thorny branches; foliage medium-dense.  Leaves pale green, medium in size, long-oval, blunt-pointed, and characteristically cupped or rolled, with petioles wing-margined rather than winged as in most limes.  Flowers medium-large, pure white, and new shoot growth pure green.

The Indian sweet lime is the mitha nimbu (numerous modifications and other local names) of India, the limûn helou or succari of Egypt, and the Palestine sweet lime (to distinguish it from the Millsweet and Tunisian limettas, commonly called sweet limes).

In India, where this fruit has been grown longer than elsewhere, several forms are recognized that differ principally in fruit shape, presence or absence of the nipple, and in fruitfulness.  In northeastern India, to which it is native, it has been established (Hodgson, Singh and Singh, 1963) that the soh synteng of Assam is the acid form of this fruit.  It is similar in all respects except: (1) the fruit is highly acid; (2) at a limited and ephemoral [sic] stage pink coloration is present in the flower buds and new shoots; and (3) the color of the chalazal spot is pinkish-purple.

In California, this sweet lime is remarkably affected by climatic influences.  Desert-grown fruit differs so greatly in size, color, form, and rind texture from that produced in the cool, equable coastal region that the inexperienced observer would consider them to be different fruits.

The sweet lime is much esteemed in India, the Near East, Egypt, and Latin America and is considered to have special medicinal values in the prevention and treatment of fevers and liver complaints.  Statistics are not available, but the sweet lime is grown commercially in northern India and Egypt and widely elsewhere as a garden plant.  It is also a rootstock of considerable importance in parts of India and of major importance in Israel and Palestine.

The most unusual practice of horticultural interest in the culture of this fruit is the universal use of rooted-cutting trees in Egypt, whereas seedling trees are most commonly used elsewhere.

The Tunisian limetta has been classed as a sweet lime but in the opinion of the writer is more logically considered an acidless member of the limetta group (C. limetta).  It resembles the Indian sweet lime only in flavor and the tendency to cupping of the leaves.  The essential oil of the rind is altogether different in aroma and typical of the other limettas, as are all the other characters.

Columbia appears to be the best known named clonal selection of the sweet lime. " 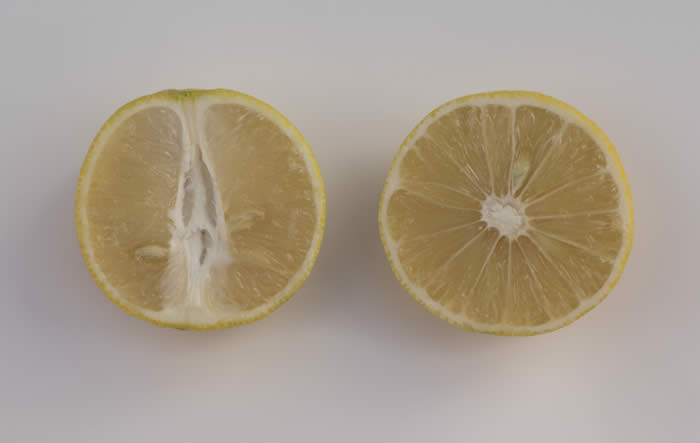 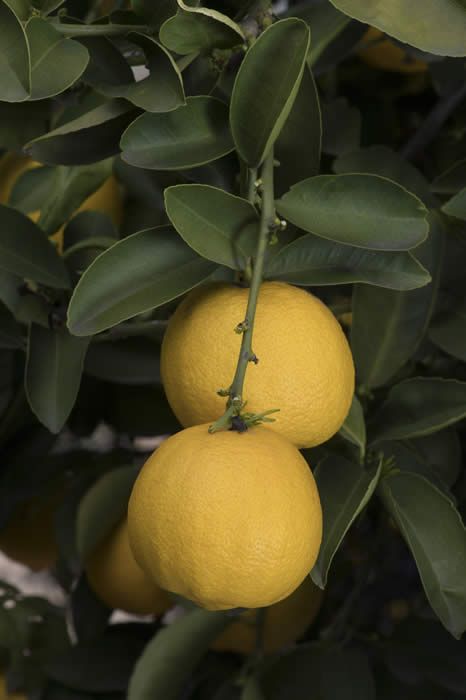 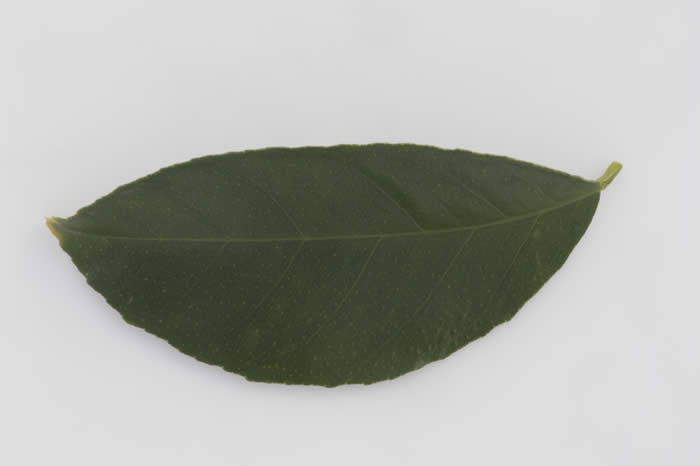 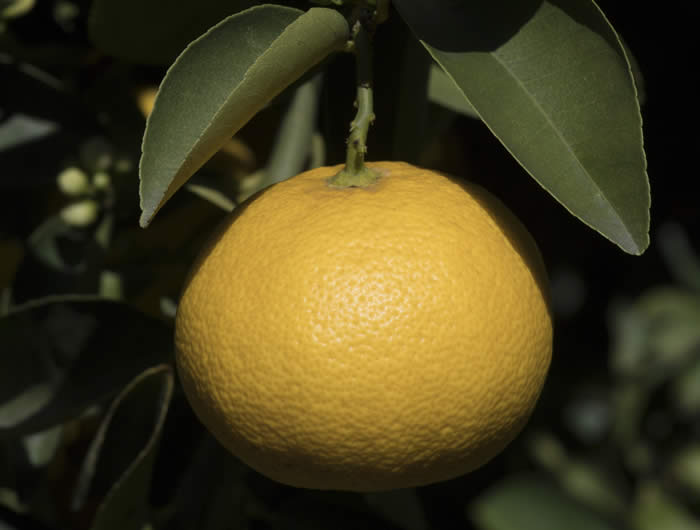 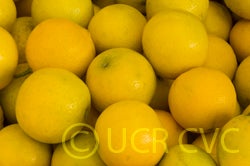 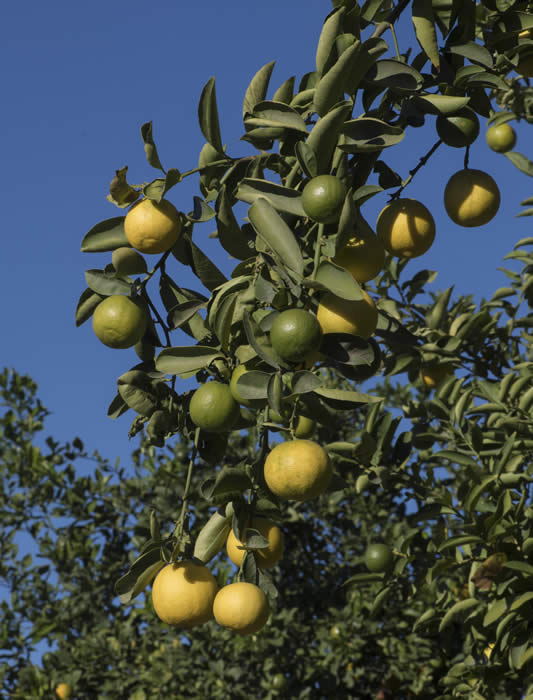 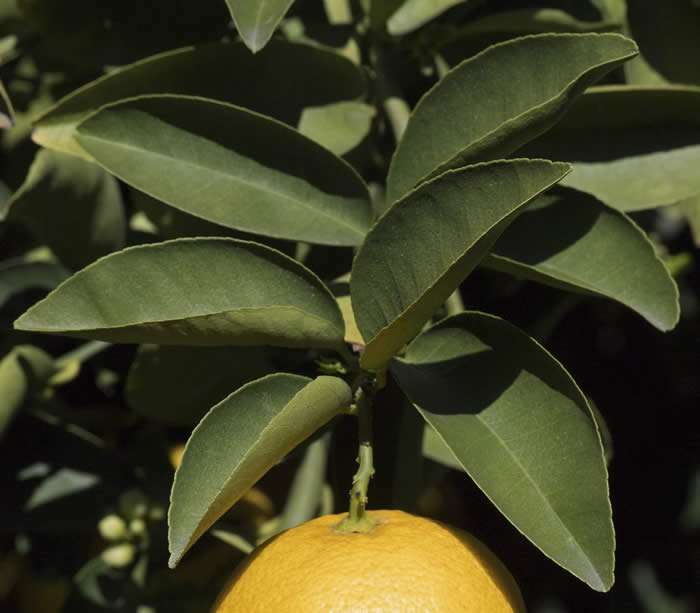