Not commercially available in California. This accession does not have an approved budsource. Please refer to the CCPP for information on another approved budsource (performance should be similar) or to start an introduction inquiry. 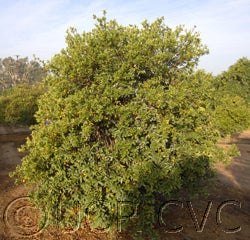 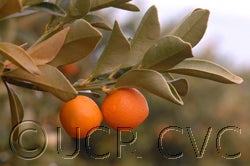 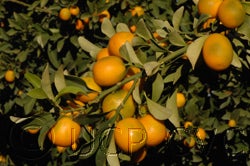