Parents unknown. Buds obtained from a tree on Hale's place, Sta. Barbara. Five trees budded to this variety in the Riverside nursery. 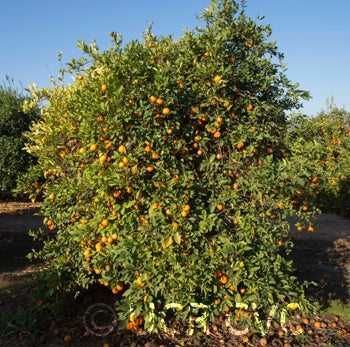 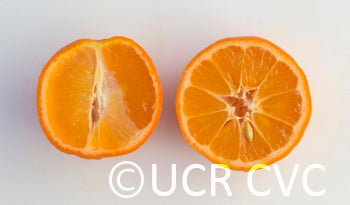 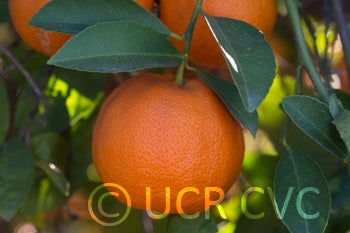