Grown in quarantine and released to go to Mr Walter T Swingle on May 6, 1919. (3 plants - all). Sour stock. Seedlings. (Archival information on CRC card on file at NCGRCD)

My interpretation of the first statement above (archival material) is that this was received as seed and given to Dr Swingle as plants, one of which he sent to CES, Riverside. Note that it states that it was sent to Dr Swingle on May 06, 1919 and received at CES on May 19, 1919. The association of the identifier FHB 15097 is unknown at this time. Various citrus accessions are so documented at Riverside. Some of them are associated with Frank Meyer but this does not appear to be an exclusive association. (RR Krueger, 12/14/2010) 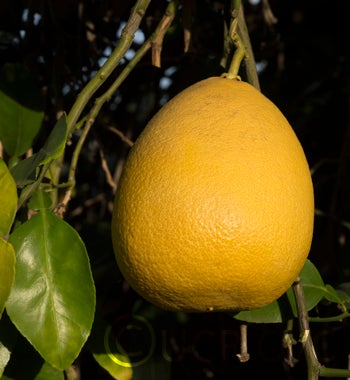 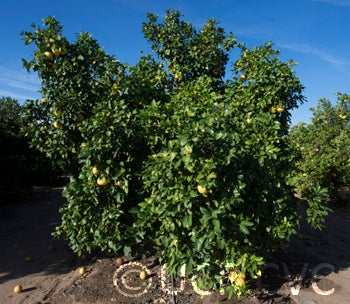 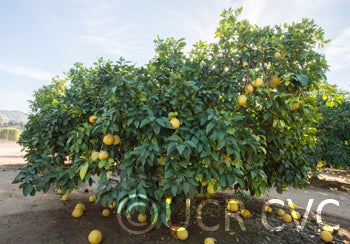