While resemblances to the lemon are fairly obvious, the differences are greater, and many of its characters are clearly those of the Rangpur or mandarin. " 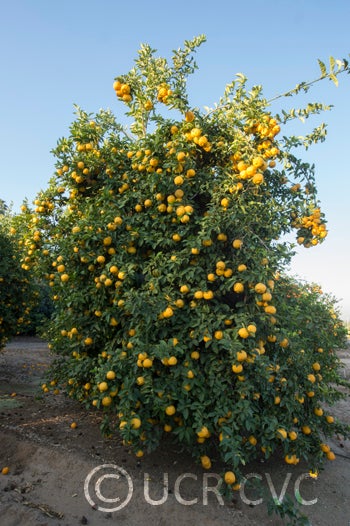 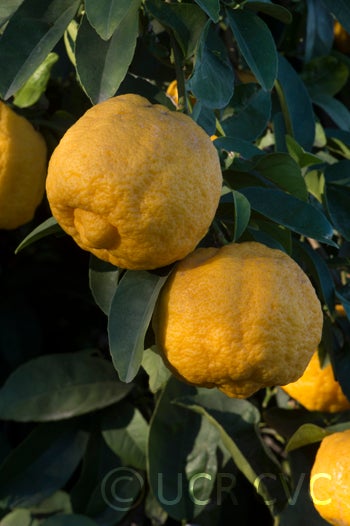 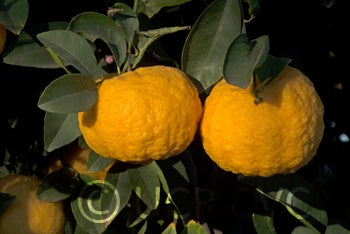 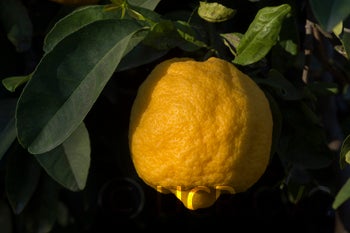 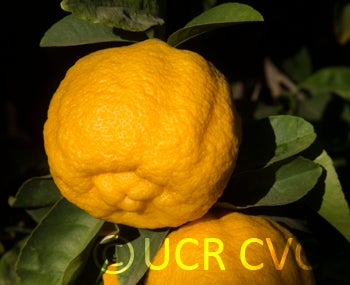