From Brazil. Collected by Dorsett, Shamel, & Popenoe. Cuttings from a tree on Dr. Argollo's place. This orange has been introduced from Rio de Janeiro under F.P.I. No. 37840, which has description. Two trees transplanted from nursery to variety collection 5/20/27--H.J.W.

Tree moderately vigorous, medium-sized, and regularly productive.  A tendency to give rise to bud variations has been noted in California (Webber, 1943, p. 516) and Australia.

The origin of Seleta is unknown, but it seems likely that it is an old Portuguese variety, for in 1925 it was listed among those currently grown there (Bobone, 1938) and the synonym employed, Lusitana, referred to the ancient Roman provincial name for Portugal.  Presumably taken to Brazil at an early date, it is the variety from which the Bahia or Washington navel orange is supposed to have originated (Dorsett, Shamel, and Popenoe, 1917), although to the writer this seems improbable.  According to Moreira and Filha (1963), it is still of commercial importance in Brazil, where several clonal selections are currently popular—Abacaxi, Amarela, Branca, Itaborai, and Vermelha.  It seems likely that this variety is the Siletta of Australia as the Sydney Gazette of April 22, 1824 (Bowman, 1955) lists Celeta and Bahia oranges among recently introduced citrus varieties.  It early achieved commercial importance in Australia, which continued until about 1920.  Since that time it has been infrequently planted and only for juice purposes.

Two clones have long been recognized in Australia—White Siletta, which corresponds to the description given here, and Red Siletta, so-named because of its deeper color.  The Red Siletta is presumably of local though unknown origin.  The first-mentioned clone is that which achieved principal importance.  The fruit of the latter is coarser in rind texture and somewhat lower in quality; the tree is more vigorous and larger." 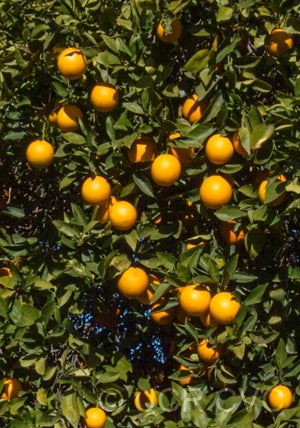 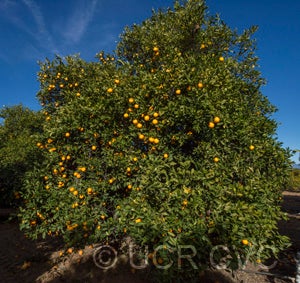 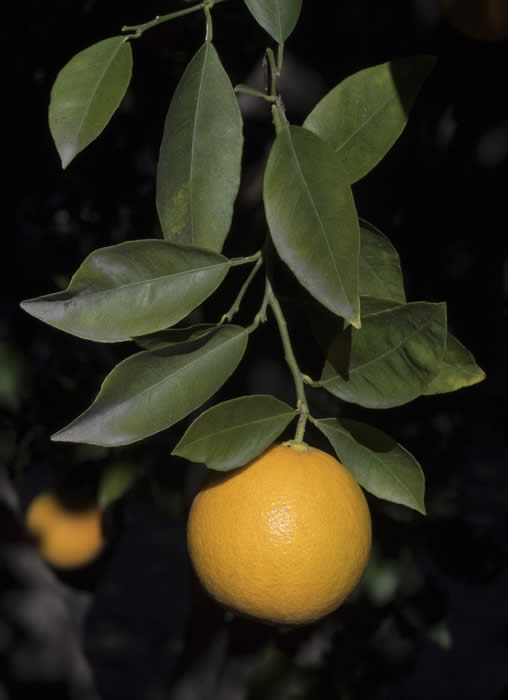 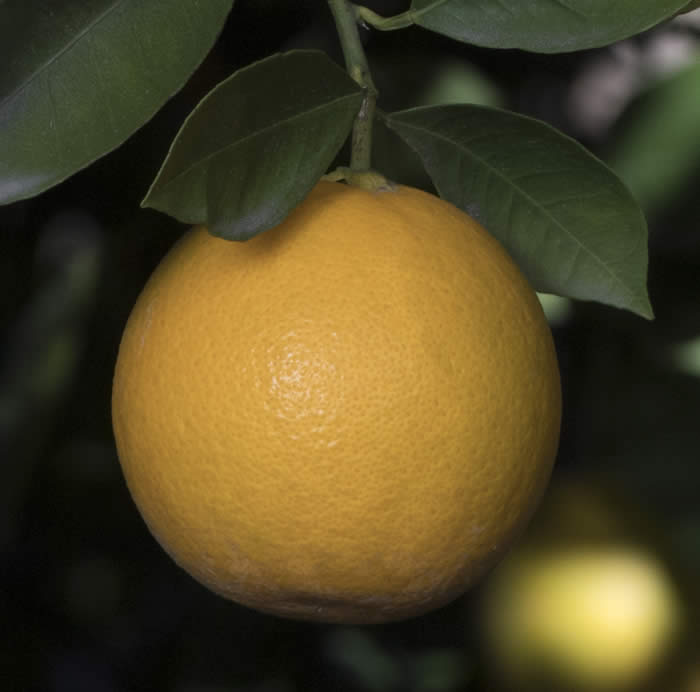